Why should we teach death, grief and bereavement in schools?

“This helps to equip them for when they might experience a death later on in life.”

Pupil bereavement is more common than most people think.

By the age of 16 around 1 in 29 5-16 year-olds has been bereaved of a parent or sibling – that’s a child in every average class. Many more are bereaved of a grandparent, school friend or other significant person.

Over two thirds of primary schools have at least one recently bereaved pupil on their roll. All schools will be affected by bereavement at some point.

Death is the ‘elephant in the room’, a taboo which nobody likes to talk about, particularly to children and young people.

Teaching pupils about death and the emotions of grief helps to prepare them for the future. At some point in their life they will experience a bereavement, and it will be helpful if they have some understanding of what to expect.

As well as preparing pupils for a bereavement, this equips them with the tools to understand and support peers who are grieving.

Lessons on death, grief and bereavement fit with the new Ofsted framework and PSHE curriculum focus on wellbeing. Emotional literacy, empathy and resilience are all essential qualities which can be developed through the teaching of this topic. 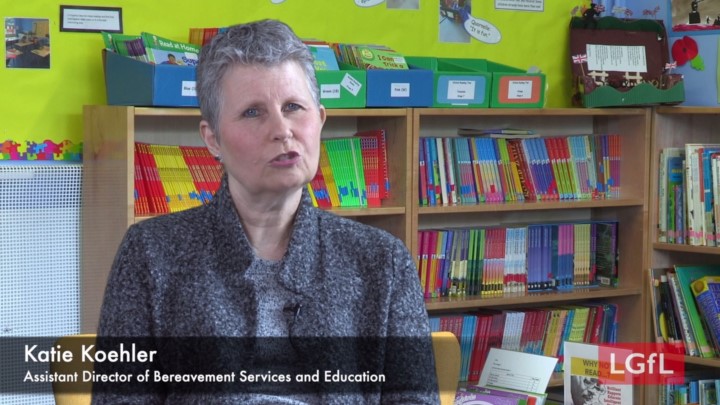 Why should we teach death, grief and bereavement in schools?